What is it like to drive an electric car on Mars?

(Summary description)Key Power's Suzhou production base has been completed, and the production line has been developed and integrated by using high-end equipment imported from Germany and Japan. It has a double-shift annual production capacity of 200 million watt-hour power battery systems and 50,000 sets of battery management systems. 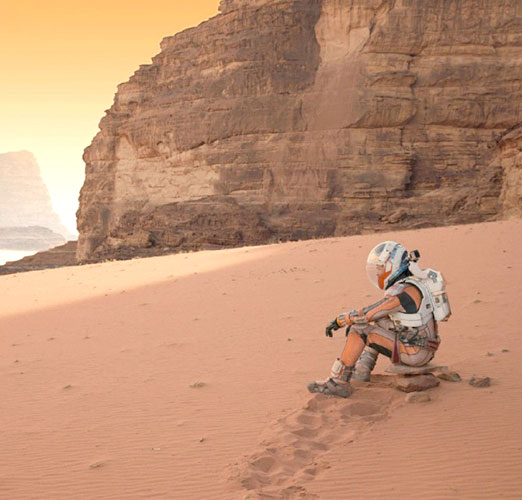 What is it like to drive an electric car on Mars?

(Summary description)Key Power's Suzhou production base has been completed, and the production line has been developed and integrated by using high-end equipment imported from Germany and Japan. It has a double-shift annual production capacity of 200 million watt-hour power battery systems and 50,000 sets of battery management systems.

The American blockbuster "The Martian", which was released in China some time ago, showed us a vigorous interstellar rescue story. The film not only earned enough box office, but also earned enough reputation, making many "science fiction fans" hooked! In the film However, due to a major storm on Mars, American astronaut Mark Watney was accidentally left alone on Mars, without any equipment to communicate with Earth.

As an excellent scientist, Mark naturally would not sit still. He formulated a detailed self-rescue plan and launched a series of actions including growing food on Mars. And one of the most important tasks is to rush from the Asidaria Plain (the landing site of Ares 3) where he is currently to the Chris Plain, which is the new manned Mars probe " Ares 4" in four years. "It will land on the location of Mars, so as to obtain rescue, the distance is 3200km.

Mark's only means of transportation is the cool Mars version of the electric car below, which can be driven completely without air and is charged by the solar panels of the Mars base. The cruising range is 3500km, throwing Tesla out of two streets, and I have to admire the battery black technology of the interstellar era.

After making the necessary modifications and maintenance, scientist Mark is ready to drive the electric vehicle for his first long-distance trek on Mars.

The journey along the way was very smooth. However, when night fell on Mars, poor Mark encountered a problem. Friends who like electric cars can clearly see two parameters on Mark's meter, temperature: -15.4°C , battery SOC: 35.01%.

From the white mist that keeps exhaling from Mark's mouth, we can see that he is cold enough, but why doesn't he turn on the heater in the car?

... It seems that the battery black technology of the interstellar era has not completely solved the problem of battery work at low temperature! In winter, due to the impact of low temperature on the battery system, electric vehicles often experience poor power performance, shortened cruising range, and changed charging. Slow or even unable to charge the problem.

In order to effectively improve these problems, in 2015, Keyi Power launched a power battery system for electric vehicles with a heating system. In the past winter, when Mark's Mars expedition team was trying every means to rescue him, the engineer team of Keyi Power has traveled to the most arctic point of the motherland - the polar test base in Heihe City, Heilongjiang Province. The power battery system supporting the mass-produced models has been strictly tested and assessed.

In this place, the whole winter is covered with snow, the maximum temperature during the day remains below -10°C for a long time, and the minimum temperature at night can be as low as -40°C! The test team of Keyi Power is not afraid of severe cold and north wind. The junction of pure white and azure blue tirelessly challenges the limit again and again, in order to ensure that the battery system delivered to customers can still meet the working conditions of the vehicle in the harsh low temperature environment, and reliably provide electric vehicles. Sufficient motivation to bring the best user experience to customers.

It is this thorough testing and verification that we have confidence in our products. Vehicles equipped with Keyi Power Heated Battery System have been exported to Xinjiang, Northeast China and other northern regions, providing customers with a reliable, stable and efficient electric vehicle driving experience.

For more detailed product parameters and cooperation matters of the heating version of the power battery system, please contact us: